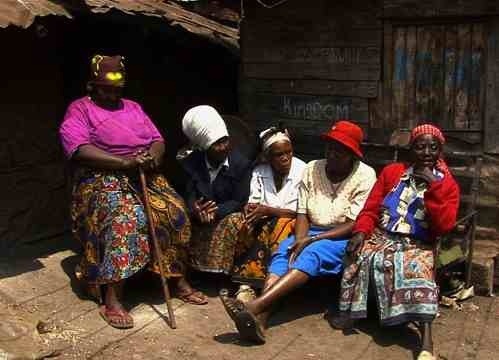 Well, well, well… A film which encapsulates 3 focus points of mine – A documentary; A film by a Korean filmmaker; A short film.

Yes, that was before I’d really taken in what was written in the LSFF promotional material for Kung Fu Grandma.

“Korogocho; a Kenyan slum in which the older women have become vulnerable to attack from younger men, fuelled by rumours that intercourse with an elderly woman can be a cure for AIDS. Now, a group of grandmothers come together to protect themselves – the eponymous Kung Fu Grannies”

A place in Nairobi, Africa.

An elderly woman nurses a young boy [a young boy?  Surely by definition a ‘boy’ is young anyway?] but he has a spot – a large one – on the underneath of his foot. Pus comes out ewwww, but this is reality.  Real reality, not the TV sort.

We are told of rape, and not only rape but rape of the kind by which HIV is passed.

We later witness various old women taking classes.  Yep, taking classes and also taking turns… In hitting a boxing punch bag of sorts and repeatedly saying, “I don’t want to talk to you!” – At first, one may find this amusing and indeed a smile is permitted… But this is serious stuff.  What kind of world do we live in? Sure, this is Africa but similar atrocities exist worldwide.

A tear wells in my eye.

It’s very clear up to this point why we haven’t seen or heard the men which are spoken of, and I begin to wonder if all the guys in this neck of the woods are cruel like this.

However, young men are soon shown to us.  Not only have these men no inclination to do such bad deeds they candidly and humorously (to us, the audience ) half-joke that those young offenders ‘prefer’ grannies.

Drugs are spoken of by these young men but also the old women – marihuana and meths (?) I believe is talked of.  It’s interesting too that when the lads discuss the reason for the rape being drug related they defend themselves by saying something along the lines of ‘yes but we do drugs, but never those bad deeds’.  Never a more poignant or world loving statement has been said in the name of respect for both drugs and how women should be treated. 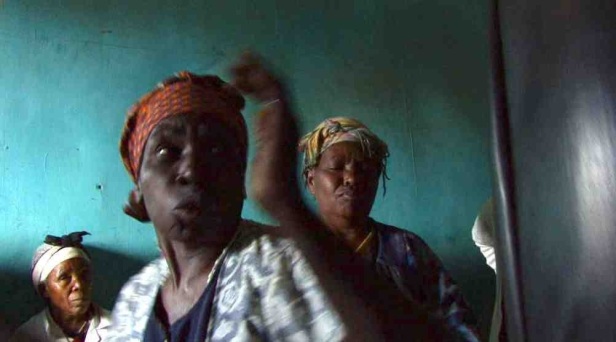 The most startling fact though is yet to be presented and it seems also the essential reason, or one of them that director Park wanted to make the film.

That… it’s rumored by some that by raping or plain sex with someone who does not have HIV will cure THEMSELVES of it!  Bizarre, inexplicable, unexplainable and unacceptable!

This film is extremely well shot and told.  I laughed very little due to its subject matter, however I got the feeling from the audience – and perhaps the Park [director] – that it’s OK to laugh.  That is, so long as the film’s main theme is not extinguished. 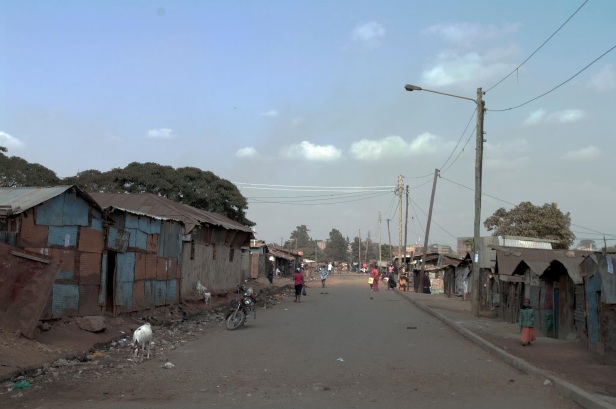 A couple of points or items noticed & noted:

1) The music across the end titles is superb.

2) The irony on this day [of this LSFF Long(er) Docs collection] that in one scene a “Hula hooping” girl is seen, or at least in part, even perhaps, half off screen – “HULA GIRL” is a film also screened on this day.  A review of the latter film, and others will follow soon.

&
That’s all, Filks*!
OK… Not quite.  Seeing that you’ve been attentive and until the end, here’s a 4 minute [no Korean related pun intended – those of you who know K-Pop will probably understand that pun] clip, courtesy of the director herself!
So…
*

* Filks.  A combination of Film and Folks.