[*Essentially… this… is a collaborative or schizophrenic coming together of minds, involving Mr @MiniMiniMovies, Mr NativeNomadPictures.com & Mr Jason Verney – well, you’ll rarely see them in the same room at the same time… No, I’m not admitting to being a Superman but…

Furthermore, strictly speaking the Podcast series is named as “F. L. I. C. K. S.” and not simply “FLICKS” & you’ll discover why further down in this article.] 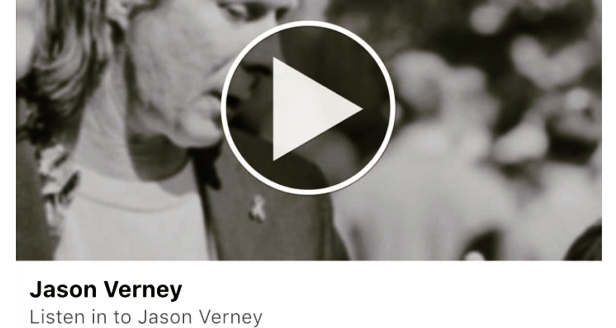 So… Let me start again / properly:

It’s been a while… yet again.

Mini Mini Movie is back for 2017…! In fact, it never went away, even if it appeared that articles had almost stopped.  Perhaps the site was dormant but never abandoned.  I mean, what kind of writer [and artist, filmmaker and more? Well, perhaps…] would I be if I stopped it all?

I have no intention of ceasing this online publication.

In fact, behind the scenes, things have been growing.

You see, 2016 was a pretty full year for yours truly, even if it didn’t occur to me whilst various things were happening.

Firstly, there was getting immersed a tad in the Asia House Film Festival 2016, including films, the odd interview and more.

There was also the wonderful Chinese Visual Festival 2016, for which one was compelled and, if the truth be known, coerced into attending… but I’ve yet to be disappointed by it.

Somewhere amongst all this, my darker side, Mr @NativeNomadPics got embroiled in a (WorldWide)WED of ‘scandal’ when he and his accomplice received much recognition for capturing the moment when UN Secretary, Ban Ki Moon was SHOWN UP… by… yes the accomplice – and indeed acquaintance – mentioned just then.  The video also got thousands of hits, taken to Korean news channels and a lot more.  Did it go viral?? Without the real numbers and with ‘rip-offs’ and ‘overwrites’ of original video content getting distributed under other banners these days, it’s tough to tell.  However, you only have to look at he amount of Hits the video has had to give you an idea… an this was only on MY YouTube channel.

Soon it was Summer, and I was preparing to play the role of band manager / promotor as I got Korean indie-electro legend, Neon Bunny a gig in London.  This whole period of a few months, the lead-up, the manic promotion, the equipment struggles and the odd flight ones was both stressful but much more fun & full of excitement than you could imagine.  It was all so worth it!  You can see a snippet of an interview with Neon Bunny here:

We [again Jason Verney, aka Native Nomad Pictures, aka MiniMiniMovie.com] were commissioned yet again to work with Daehan Drama on an event or two.  It proved to be a success overall.  The filming just about went smoothly.

The finishing touches were put to the Comfort Women conference in Oxford video – a film in which, if you stay tuned until the end features Mr Verney interviewing the lovely ladies who took part.  Alternatively, just watch the interview segment here:

Now, something else ‘took over’ about 10 days in 2016, but what as it?!  Oh, right, the Tricycle Takeover!  That took quite a bit of commitment, even if the venue is on my doorstep, so to speak.

Then… as if the year could not get any more hectic or jam-packed… it was off to Asia for 11 weeks!  Yes, from the end of September and until mid December MMM spent 5 weeks in South Korea (Seoul; Zandari Festa 2016; Busan; Busan International Film Festival 2016; Busan Biennale; Jeju Island; Gwangju; Gwangju Biennale; MORE!), 3 weeks in Cambodia & 3 weeks in Thailand.

And all this, whilst contributing to mine and my pals’ LAFS (London Asian Film Society) postings!

It was perhaps inevitable what with all the things I’ve got going on, the things I feel are needed to be conveyed – regarding films, Asia, Korea, life and more – and, well, we are now in that age when it is something expected or rejected but certainly invented.

Over to the… SERIES DESCRIPTION:

“F. L. I. C. K. S.” is a podcast by filmmaker and journalist Jason Verney, in collaboration with his production company, NativeNomadPictures.com (NNP) and his movies & music website, MiniMiniMovie.com (MMM), and stands for:

*Yes, another asterisk.  ‘No-mad’ is a reference to the word ‘Nomad’ as in NativeNomadPictures.com but also a shout-out to the fact that Jason’s documentary – and a few other little projects – are ‘No[t]Made’ yet!

This podcast can be seen as an apology perhaps, to those who may be awaiting the yet to be completed South Korean documentary by Mr Verney.

Like the #KDOC14 documentary project itself, this too is a work in progress. Over time it will evolve… be this in format or from an audio to a visual podcast.

Previous potential comic titles for this podcast were Prodcast*, Probcast** and Oddcast*** but the original name of “Plodcast” was used.

PLODCAST, although probably in existent by other broadcasters, was thought most apt… Not so much due to the fact that the podcast itself is slow, plodding or boring (well, you can be the judge of that!) but indicating that the Korean documentary, and other filmic projects are slowly, but surely on their way!

Then…!  “F. L. I. C. K. S.” was more recently thought of a more memorable and relevant name & not only indicates that it’s related to movies but also spells out what else it covers: Films; Life; Interviews; Camera; Korea; Sounds.

Jason Verney is an independent filmmaker and journalist, whose websites (and company/ies) include Native Nomad Pictures Limited and MiniMiniMovie.com & is also proud co-founder of the London Asian Film Society. 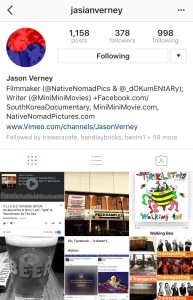 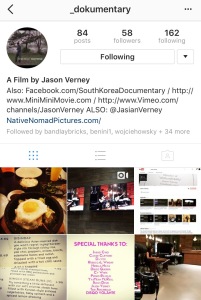 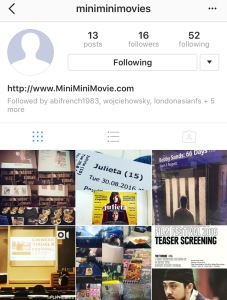 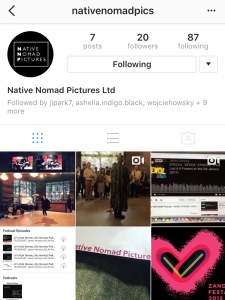 Jason Verney and Native Nomad Pictures can be found on
YouTube.  Please subscribe below (a few more subscriptions and that will result in a PROPER channel name):

http://genero.tv/watch-video/38133 (Damon Albarn interactive music video – Note: If played on tablet or smartphone, an app download may be required)

Native Nomad Pictures Limited is a Registered company in England (No. 08185761)

And, if you’ve braved it through all those links, self-promotion and frankly too much information, here’s a Mini Mini treat.  It’s one of the mentioned podcasts where, in this one I review very briefly (or very Mini-ly!) THREE… yes, THREE… of the latest movies out, “LION”, “SPLIT” and “MANCHESTER BY THE SEA”.