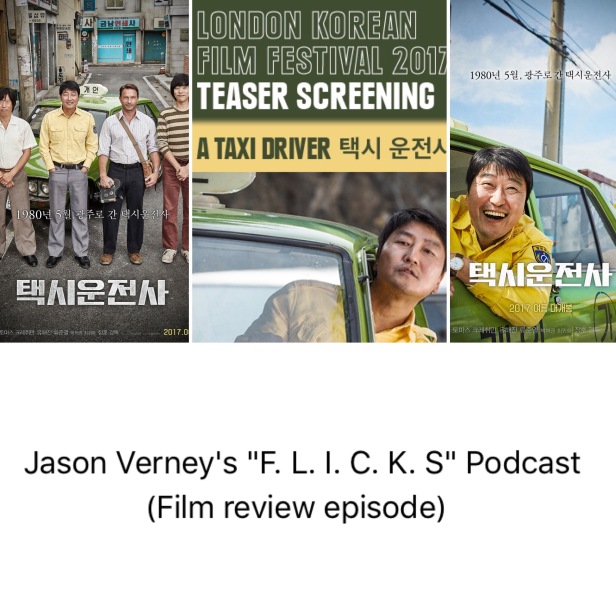 An important Korean film, one which mixes true & tragic events with comedy, is doing the rounds in London / the UK.

I was fortunate enough to attend the UK Premiere of Said (& Semi-Sad) movie.

Having visited the wonderful city of Gwangju on two occasions already (including just 2.5 months ago) this film was a must-see for me, and could be for you too! 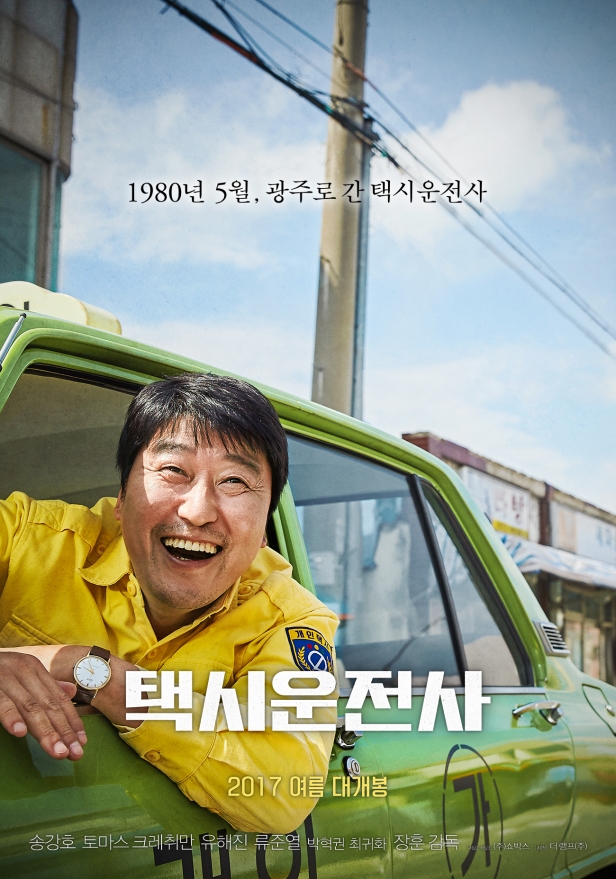 So, I recorded a podcast in which I review the film, chat about my experience of Gwangju, the upcoming London Korean Film Festival and more.

Speaking of the London Korean Film Festival and indeed their partner in crime, the Korean Cultural Centre UK here are links… where you’ll find FREE events and more! 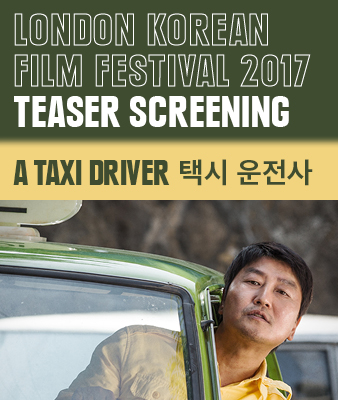 It’s not my first podcast about Gwangju (nor my first one reviewing a Korean film… or ANY film, for that matter!) and it won’t be my last… I know this as I’ve also recorded a few during my time in that city, which have yet to be uploaded.

Therefore, this podcast will fit snugly with my other GWANGJU related podcasts and others.  Such ‘other’ podcasts can be found if / when you click through to the YouTube version of the episode, at the foot of this article.

My / Jason Verney’s / MiniMiniMovie’s podcasts can be found on both YouTube and iTunes – and on YouTube you can find some of my films & videos.

On with the [recorded] show: