This is really good news.

If it wasn’t for Terracotta Distribution (and the 5 editions of Terracotta Far East Film Festival over the years) I may not have honed in on Asian cinema, nor specifically Korean films and ultimately the culture of the Koreas [and more so still, my trips to South Korea, the film work I do and the many friends I’ve made].

Terracotta Distribution, along with Third Window Films and Asian / East Asian themed film festivals – and mainly the London Korean Film Festival – have taught me so much.  However, it’s not just lessons in life and Asian film, they enabled me to be able to purchase and own DVD’s throughout the last decade – including Collector’s Editions and their exclusive extras. Incidentally, they still sell DVDs.

You only have to look at MiniMiniMovie.com or search and you’ll find many an article about Terracotta, & here are some of those articles: https://miniminimovie.com/tag/terracotta/ – In doing so though, you’ll also no doubt stumble across details of how they (and Third Window Films, Arrow Films & so many other independent distributors) were hit by the riots at the beginning of this decade [2011].

Therefore, this is another reason why it’s so encouraging and pleasing to see Terracotta still doing what they love – even if it’s also ‘moved online’. After all, haven’t so many of us?! And even more so since the dreaded “C” word/s swept through the world. 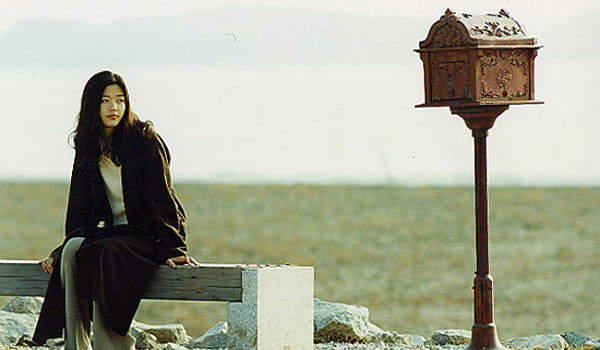 Enough with any doom and gloom though and on with the announcement.

Before I do that though, I just want to elaborate on one brilliant piece of information you’ll see in the below Press Release, and by doing so bring some more positivity into your life, hopefully!

It’s their Black Friday and Weekend £1 DEAL…! Yes, not only have Terracotta got films from across Asia but a few can be viewed for £1 only, for a limited time. The even better news, in this guy’s humble opinion, is that it includes one or two classic titles, including the Korean favourite “CHRISTMAS IN AUGUST”. You’ll also find at least one of LEE SANG-WOO’S films for that price too (they’ve a whole collection of his films)… and a French-Korean feature called, “A BRAND NEW LIFE”.

Lastly, it’s fabulous to see their range includes the Korean film, “IL MARE” and “APRIL SNOW”, plus “NEW WORLD”, “THE RED SHOES” and for a real piece of fun, “MY GIRLFRIEND IS AN AGENT“! And… Those are just the Korean ones! The service has a lot to offer, and no doubt it will grow & even more will be there in time.

Now… and finally… on to the full Press Release:

“Terracotta Distribution launches the UK’s first Video On Demand (VOD) platform dedicated to East Asian cinema. The new streaming service will showcase a range of new and classic genre, arthouse and indie films from across East and South East Asia. The launch is being marked with a time-limited retrospective of highlights from the celebrated Terracotta Far East Film Festival, which was set up alongside the label.

Films are available on the platform to rent now, with plans to explore subscription and hybrid models in the near future. Terracotta Managing Director, Joey Leung, says:

“We are so happy to have a streaming site purely for Asian film and really pleased with the mix of classics, emerging directors and new releases we’ve put together. We’re really excited to have the Festival Retrospective too, and we hope festival goers will love re-visiting some of their favourite films from past editions. There are so many amazing films coming out of Asia that really need to be seen but never make it over here due to inefficiencies in the system, and now we can help to match film to audience in a more direct way.”

As an introductory launch offer, a selection of titles will be available to rent for just £1 during the Black Friday weekend.

Content highlights include the ‘Japanese Evil Dead’ Bloody Muscle Body Builder In Hell, a collection of golden-age Jackie Chan films from the 80s and 90s and classics from the Korean New Wave never before released in the UK, including April Snow, Il Mare and Christmas in August.

Also on the Terracotta platform is an exclusive collection of films by Lee Sang-woo, an auteur director very much in the style of Kim Ki-duk, whose films deal with topics of society’s marginalised underclass, the same types of characters explored in Bong Joon-ho’s Parasite. Starting with his debut Tropical Manila, Terracotta are showcasing an exclusive selection of seven of his films.

With cinemas shut this is the perfect time to explore East Asian film from your own home– for less than the price of a coffee. 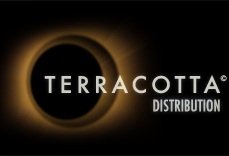 Terracotta was founded in 2009 as both a festival and a distribution label. Every year, there are many films released in Asia, and in the UK there is a large audience for Asian films, but there was very little in between to connect the two. Hansel and Gretel was the first release on the Terracotta label which wasreleased in cinemas, TV and DVD.

Over the years there were 5 editions of Terracotta Festival, with guests director and actors from Asia in attendance to introduce their films and run masterclasses. 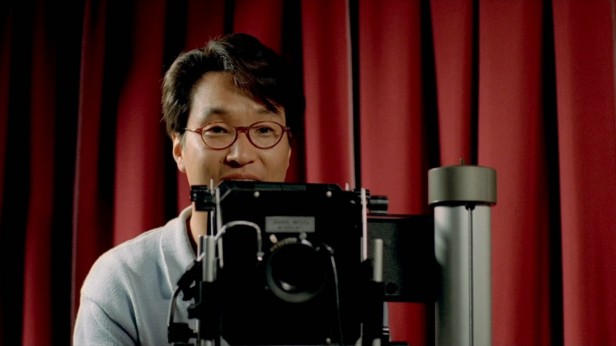