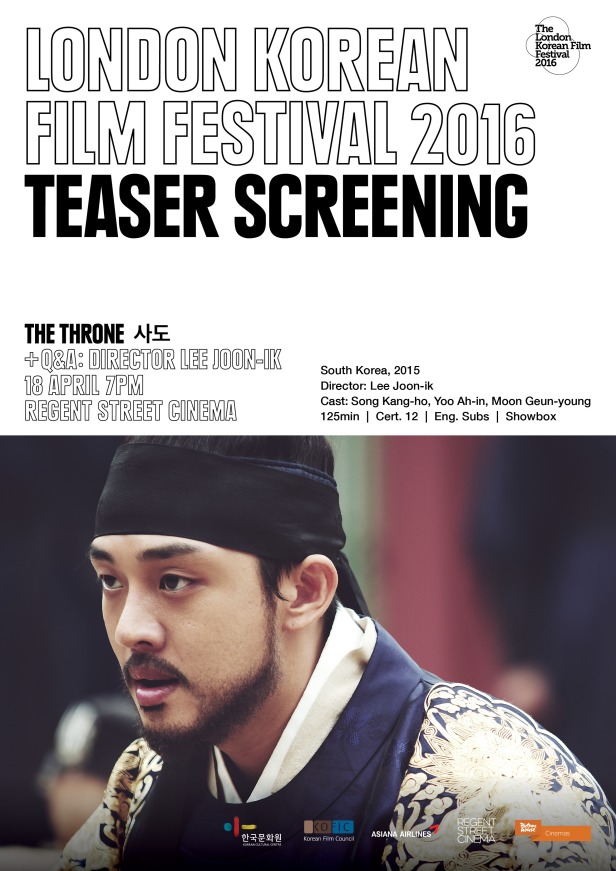 …and so does the Korean Cultural Centre, London, irrespective of whether I write articles about it and its associated events or not.

Firstly, much has been happening at the KCCUK and although I’ve cut down on my trips there – I’m a busy guy – I’ve been kept tightly in the loop regarding what’s been happening, inhouse, you could say.

Do I mean their events, their yearly [London Korean] Film Festival or indeed the staff behind the scenes? Well, all really.

Yes, there have been changes in workers, their managers and probably the way things are being programmed but that doesn’t put an end to my passion and thanks to that wonderful place. After all, if it wasn’t for them (and probably over 5 years ago now) I would not have started my massive Korean documentary (over 3 years ago), not been involved with filming events there [commissioned or otherwise] or, of course, catching their continuously informative and passionate Film screenings, Music and Art events.

Sure, I was in Asia [Seoul included, ironically] whilst the 2015 London Korean Film Festival took place throughout venues in London, and the KCC itself, and my Buddha I wish I’d been able to make my dates not coincide with missing that event but it couldn’t be helped. It was also their 10th anniversary so, believe me, I was very sad to miss it. It doesn’t change my heart, thankfulness and ongoing connection with the KCC guys.

Incidentally, on another Korea trip I also had the pleasure of meeting one of this film’s BIG stars… Yes, Mr SONG Kang-ho!  It was at the Busan International Film Festival, a festival I’ve attended on more than one occasion.

So… Why am I writing this?

There’s been some fantastic news, from the Korean Cultural Centre guys. And that is?

THERE IS A TEASER COMING OUR WAY FOR THIS YEAR’S LKFF (LONDON KOREAN FILM FESTIVAL)!

And I don’t mean a ‘teaser trailer’ but an actual FULL FEATURE FILM.

IN FACT, I don’t JUST mean a film, but a Q & A too with one of the BEST FILM DIRECTORS around!

Indeed, those who’ve been following MMM, the KCCUK or simply the LKFF for the last few years will know that Mr LEE has been over to the UK before, but still recent enough to recall it – it was 4 years ago… y’know, that London Olympics year, that KCCUK / LKFF ‘Year Of 12 Directors‘ year.  Well, he’s returning!

From my memory, and indeed [group] interview – see here the LINK: https://miniminimovie.com/2013/01/07/lee-joon-ik-interview-interview-star/ – he’s such a pleasant, down to earth and good spirited guy.  So, perhaps it’s no wonder that he’s obliged and happy to return.

More about this event? OK… Here’s some words from KCC guys:

“Thank you for your continued interest in the Korean Cultural Centre UK’s events programme and especially our film projects.

Today, we would like to draw your attention to our exciting and new programme entitled ‘London Korean Film Festival: Teaser Screening’. This newly curated programme extends our film festival activities from the usual slot in November with a series of Teaser Screenings that will bring the best of Korea’s recent films to London as we build up to the 2016 festival.

For the very first screening, we will kick off with Lee Joon-ik’s The Throne on Monday 18 April 2016 at the Regent Street Cinema. The Throne is a period drama based around true events that took place at Korea’s Royal Court and features some of Korea’s most popular and well-known actors including Song Gang-ho, Yu Ah-in, Moon Geun-young and as well as So Ji-sub.

For this special screening, Director Lee Joon-ik will join us in London to meet with fans to discuss this film and his long and illustrious career.

The screening will take place at the historic Regent Street Cinema (just off the Oxford Circus tube station), and tickets can be booked at: https://www.regentstreetcinema.com/programme/the-throne/

We hope to see you at our inaugural Teaser Screening!

You can read a little about the stylish Regent Street Cinema in this recent MMM article:

Lastly, here’s that wonderful interview with the director himself: 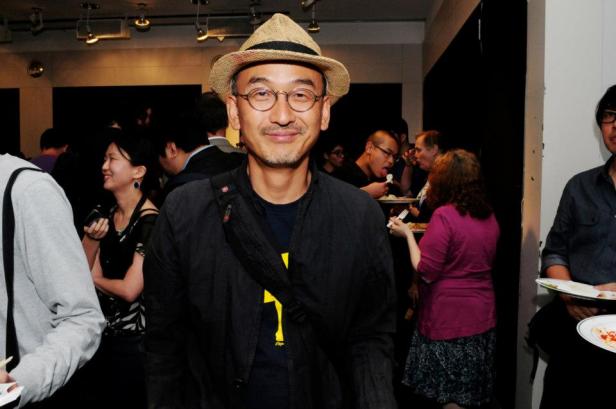